Most of you should be aware that Albir does have an Aldi supermarket, but is not used very much due to its location. Is it sited on the way out of Albir on the main N332 road nestled between McDonalds and Burger King.

When visiting this Aldi supermarket, people from some other parts of Europe will find it different to the Aldi supermarket they are used to back home. This is because in fact Aldi in Spain is a different shop to Aldi in UK, Ireland, Italy etc.

In 1966 the two companies became financially and legally separate. The two separate companies have different logos and branding.

Aldi Nord has expanded into Netherlands and Belgium (also known as Combi and Lansa), Denmark, France, Portugal, Poland and Spain (amongst others). Aldi Süd was predominant in southern Germany and so naturally expanded into Switzerland, Austria and Italy, where they also use the Hofer name/brand. Strangely it was the Aldi Süd that decided in 1990 to move north into the UK and Ireland. Aldi Süd also operates supermarkets in Australia and China.

Both Aldi supermarkets also operate in the USA, the only country where both are present (except Germany). American citizens will know them as Aldi (Aldi Süd) and Trader Joe’s (Aldi Nord).

While a lot of products and store concept is similar, visitors from the UK, Ireland, Switzerland, Austria and Italy that’s are used to the Aldi Süd experience will notice the difference. Products and pricing are not the same as they are back home, because in Spain you get the Aldi Nord shops.

There are reports of renewed plans to merge the two operations but this has not yet happened.

The Aldi supermarket in Albir is located at Carrer Rambla de l’Albir, 12, 03581 l’Alfàs del Pi, Alicante. It is open in summer 7 days a week. From 9am until 10pm Monday to Saturday and open Sunday from 9am until 9pm. Open a map link here. 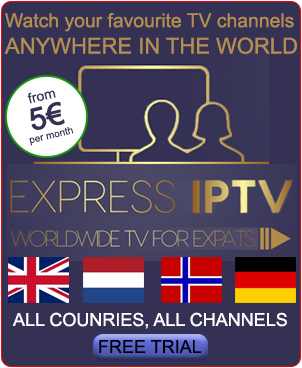